A Bexleyheath centenarian is following in the footsteps of Captain Tom as he walks around the garden of his care home to give thanks to healthcare workers.

The lively great-grandfather is pictured looking dapper at the ripe age of 103, wearing a tuxedo and sipping a cocktail in the image on his online fundraiser – which has already smashed its target.

Tom Jones, “not the singer”, he says, has been racking up the miles as he walks around the garden at his care home.

He has been living at Groveland Park care home for the past nine years, where staff say he is a “big character” beloved by all.

Mr Jones proudly told the PA news agency how he had both his coronavirus vaccine doses in January and marked his 103rd birthday on Tuesday. 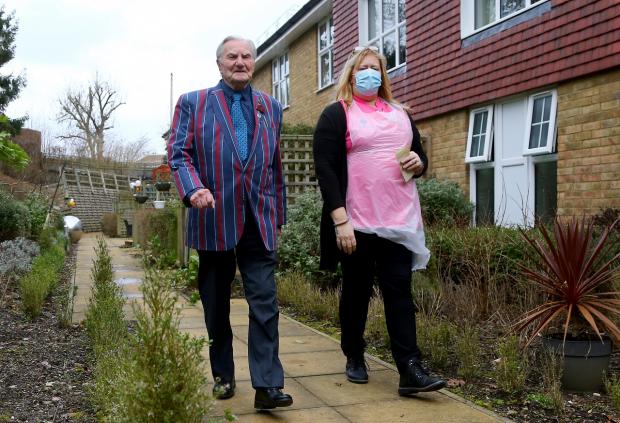 To celebrate he said he wanted to express his gratitude to healthcare staff for their work during the pandemic.

He said: “I was so happy that I can help in a way.

“I wanted to highlight the NHS, the care home and the GPs.”

The fit and healthy centenarian has been taking to the garden every day and donations to his chosen charity have been stacking up.

So far Mr Jones has raised more than £1,800 for Greenwich & Bexley Community Hospice – smashing his target of £103. 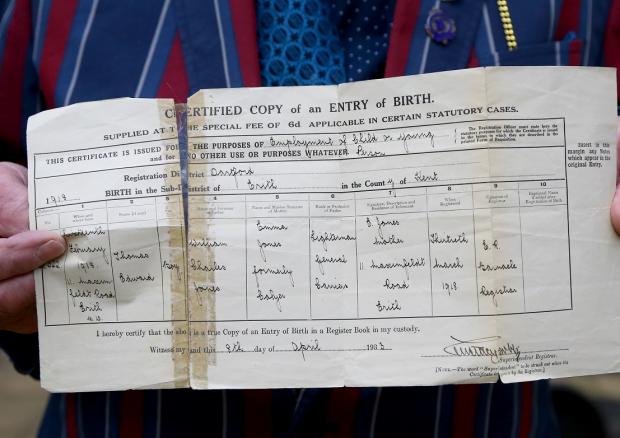 “He just lives life to the full. 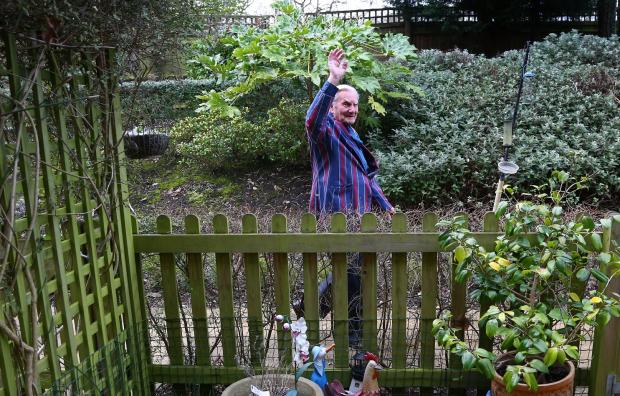 “Tom does what he wants to do, he’s a big character.”

The fundraiser is available at: https://uk.gofundme.com/f/tom-jones-103charity-walk