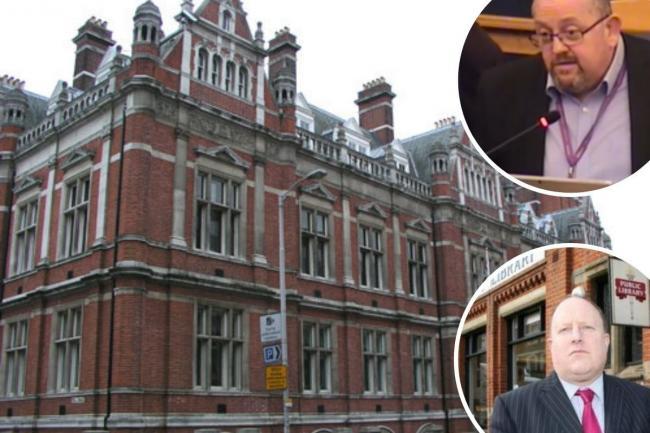 The former leader of Croydon Council has been suspended from the Labour Party, along with the former cabinet member for finance.

Tony Newman and Simon Hall were in charge in the lead up to the council’s financial collapse.

Both stood down from their positions at the end of 2020 but remain as councillors.

The suspensions of the two councillors are believed to be in relation to an independent investigation by the Local Government Association in relation to financial mismanagement at the council.

Last week it was also claimed that four senior members of staff at the council were suspended in relation to the same report by Richard Penn.

This report has now been completed but is not expected to be made public while there are active investigations into members of staff and councillors.

The council was forced to declare effective bankruptcy in November and is set to make significant cuts to services over the coming months and years as it faces a budget black hole of more than £60 million.

It is currently waiting to hear whether an application for a government loan, known as a capitalisation direction, has been successful.

It is hoped that this will be received at the end of this month so the council can set its budget by March 11.

Shadow cabinet member for finance, councillor Jason Cummings, said: “We welcome the suspensions but I do not believe they should remain as councillors.

“They still sit as councillors and that makes no sense at all. If they are not going to stand down themselves then Hamida Ali should act and remove the Labour party whip from them.”

Both councillors Hall and Newman have resisted calls to step down and in a joint response last month said: “As local councillors who both live in our wards our boss is the electorate and it is in them we place our trust.”