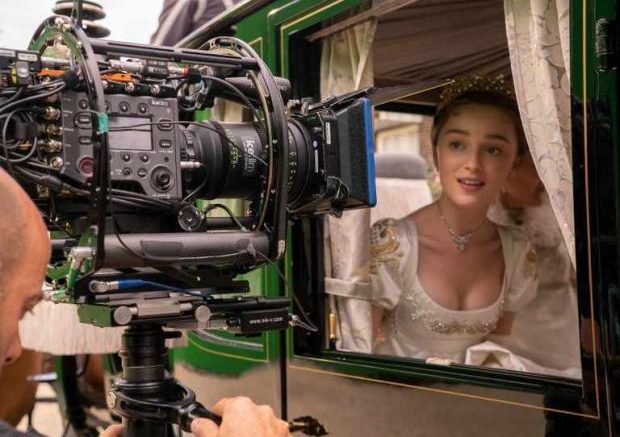 An old Georgian mansion located on the edge of Greenwich Park has made it onto the silver screen in the form of Netflix’s hit new series Bridgerton.

Released on Christmas Day, the steamy period drama became the platform’s most watched show, featuring scandal, romance, drama and a number of stunning locations from across England.

Among those is Ranger’s House, one of Greenwich’s attractions as an art museum located in Blackheath.

It’s actually the very first home we see in Bridgerton, the Bridgerton’s own family residence.

It’s a beautiful Georgian villa in south east Londin, and truly was the formerly home to aristrocrats and royals.

In the year Bridgerton was set, 1813, it was actually the home of King George III’s elder sister Princess Augusta.

Now it is the home of a world-class art collection.

Over 700 works of art are displayed across a dozen panelled interiors, and include medieval sculptures, glittering enamels, ornate jewellery, Renaissance paintings including Madonna of the Pomegranate, Dutch Old Masters and French tapestries.

The wisteria-covered mansion is actually open for visitors, or it is in Spring when it reopens.

Built in 1722, the home-turned-museum is Grade I listed and was previously known as Chesterfield House.

It’s current name comes from the Ranger of Greenwich Park, a royal appointment.

The house backs out directly onto Greenwich Park, and was the ranger’s official residence for most of the 19th century.

Wisteria and ivy were added to the museum to give it a more enchanting appearance for the TV show.

Some of the show’s Mayfair scenes were also shot at The Queen’s House in Greenwich, serving as the exterior of Somerset House.

Other locations used for the hit series include Wilton House in Salisbury, Castle Howard in York, Chatham Dockyard and Badminton House in Gloucestershire.