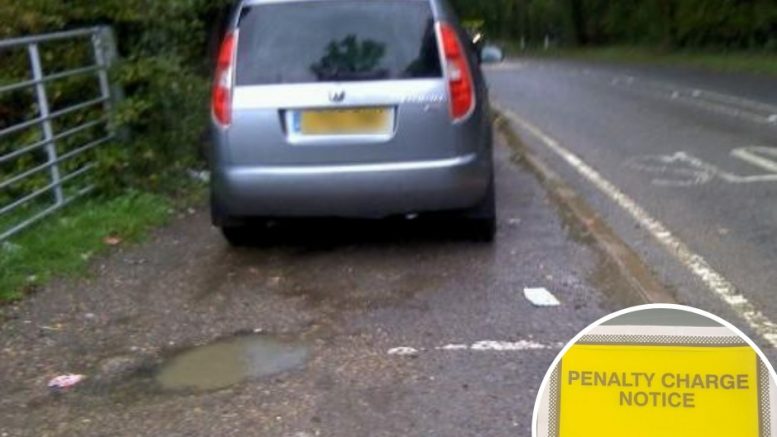 A second driver criticised his council after he was fined for parking in an area he believes has been incorrectly described as a pedestrian route.

He said there is “no footpath” and “no sign saying no parking” where he left his car – in front of a “bolted gate with a tree behind”.

Mr Watts suggested he was not obstructing any vehicles who might wish to pass, nor any pedestrians since there is not any pavement at the site.

It follows on from a similar complaint made by Jeff Jones, who also received a fine for parking in the same road.

Mr Jones said the area he had parked in – a “lay-by come parking bay used by walkers” – has been used by cars for around 30 years, something that, if it were illegal, would surely not be the case.

In responses to both men, Harrow Council officers said the PCNs would be upheld on the basis they had parked on a route used by pedestrians – the “pavement or off-road”.

In a letter, they said: “This rule applies 24 hours a day, seven days a week, and is enforced because vehicles can get in the way of pedestrians, especially blind people or people with prams, and can damage underground pipes.

“The rule forbidding off-road parking does not have to be signposted.”

Mr Jones said he ultimately paid his fine as he did not trust the wider appeal process, but that this was “in no way an admission of liability”.

And Mr Watts said he could not afford to take the matter any further and risk facing spiralling contention costs.