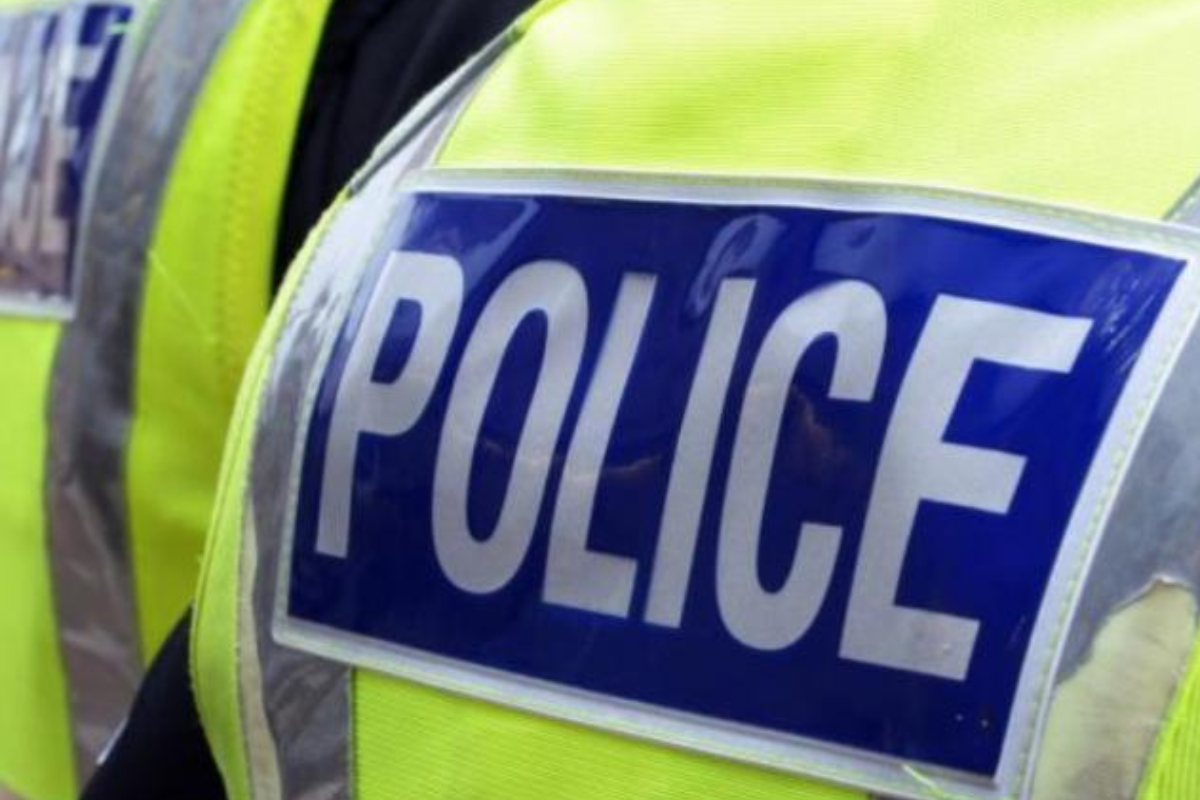 A husband and wife team who “callously and cynically exploited” vulnerable women to run their lucrative sex-trafficking racket have been jailed.

Romanian nationals Nicusor and Rodica Gheorghe recruited 10 women, some as young as 18, and took them to England where they were forced to have sex with multiple men each night.

The pair – who are now divorced – operated a brothel in Barking, east London, from 2010 until 2019 when police stormed their building and discovered multiple women locked in one room.

The Gheorghes were convicted by jurors following a five-week trial in which the defendants refused to give evidence in their defence.

Sentencing the pair at Southwark Crown Court on Friday afternoon, judge Andrew Goymer said: “During this trial, the jury and I heard evidence from 10 Romanian women who were driven into prostitution – it was not the lifestyle of choice.

“It was a sad and sordid tale of degradation and exploitation.

“Those women were being callously and cynically exploited, treated as a commodity, treated like vehicles or machinery to be hired out.”

Nicusor, 34, was jailed for 15 years after being convicted of two counts of rape, nine counts of trafficking, 10 counts of controlling prostitution for gain, and one count of money laundering.

Mother-of-two Rodica, 33, who the judge said played a lesser role in the offending, was jailed for five years after being convicted of two counts of human trafficking, eight counts of controlling prostitution for gain, and one count of money laundering.

The judge commended the victims and the officers in the “difficult and distressing” case.

A farmer who has worked the land and still faces the same problems will eventually get tired. That person has to…

A person may have the pleasure of building his own greenhouse. He may choose from various designs and sizes he would like…

Actor Dennis Waterman, the star of popular TV shows like The Sweeney and New Tricks, has died aged 74. This Is Local London…