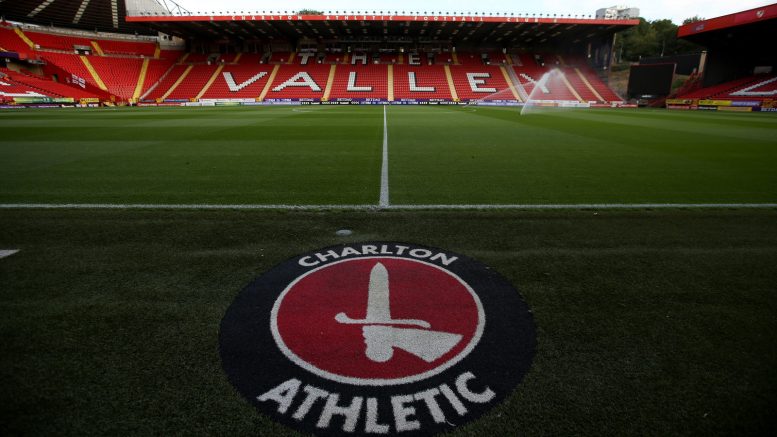 The takeover of Charlton Athletic can go ahead after an injunction attempting to block the sale of the club was denied last night (September 1).

The news, celebrated widely by fans, has been heralded as a “fantastic result” and huge victory for the future of the club who faced possible extinction.

In a landmark moment for the club on Tuesday evening, Judge Richard Pearce, sitting in Manchester Civil Justice Centre, ruled against imposing an injunction to prevent the club being sold, which had been requested by businessman Paul Elliot.

Mr Elliot, who had obscenities aimed at him by members of the public after the hearing, was appealing against the Football League’s decision to reject his bid to pass its owners and directors’ test.

The result clears the way for Tahnoon Nimer, who owns 65% of the club through his holding company Panorama Magic, can now complete a deal with Danish businessman and potential buyer Thomas Sandgaard.

Sandgaard, who flew into the UK last week and attended last night’s match against AFC Wimbledon while the decision was made, now appears to be Charlton’s best hope of avoiding possible expulsion from the Football League.

The actual hearing on Tuesday evening was delayed by more than an hour after a large number of Charlton fans trying to access the remote hearing blocked the system.

During, Elliot argued that sale of the club should be prevented and his agreed takeover from East Street Investments until he had an opportunity to appeal the EFL’s decision.

But Judge Pearce ruled that there was “a very real risk that Charlton Athletic Football Club could suffer extremely severe consequences if it was not possible for another buyer to invest.”

He added that if he granted an injunction and Elliott’s appeal failed, there was a risk an alternative buyer could be turned away, placing the club at risk.

Club Director Marian Mihail said: “I know it has been a difficult year for everyone at Charlton and hopefully yesterday was a positive step in the right direction.

“Credit must go to the legal team involved who have put in a lot of hours to get us to this point.

“I imagine many of you will have seen pictures of Thomas Sandgaard at yesterday’s game and while I am sure you will appreciate we can’t go into detail, we can say that conversations with prospective buyers are progressing positively.

“There is still work to be done but yesterday’s decision allows us to focus on moving the club forward and putting these difficult times behind us.”

The fans were jubilant when the judgement was eventually passed, more than 190 stayed right until the bitter end when the injunction was denied.

Lauren Kreamer is one of the names currently being cheered by Addick supporters afrer she stepped down as a board member for the Charlton Athletic Supporters Trust so she could represent Panorama Magic in the hearing.

According to reports, Sangdaard is now very close to completing the takeover.

Lee Bowyer was asked after last night’s game what he thought of the news, which could give the Thomas Sandgaard the opportunity to purchase the club.

Bowyer said: “I’ve met Thomas and spoken to Thomas and everything he is saying is positive. He seems a really nice man as well, so it’s a good thing but I don’t want to turn my head too quick, I had three owners last season, so I just want someone to come in and stabilise the club and then we go from there.”