The horrific acts committed by one of Britain’s most notorious serial killers have been brought back into focus by a TV drama – and so have the addresses where the appalling crimes were committed.

From the outside, Flat 23D Cranley Gardens is an unassuming property in Muswell House offering impressive views over north London.

However, many would-be buyers have been put off even visiting the flat to take a look, let alone make an offer, because it not only belonged to Dennis Nilsen but saw three three vulnerable young men killed.

The Muswell Hill address was where Nilsen committed three of at least 12 murders, having lured the men to the flat.

The mass murderer had hid his victims’ bodies beneath the floorboards in his former home in Cricklewood before burning them outside when the smell became too much.

Without a garden at Cranley Gardens though, Nilsen dismembered those he killed, boiling body parts to try and dissolve the flesh and flushing smaller parts down the toilet.

The dreadful murders were brought back into focus earlier this month by the three-part ITV drama Des, with Doctor Who star David Tennant playing the serial killer. 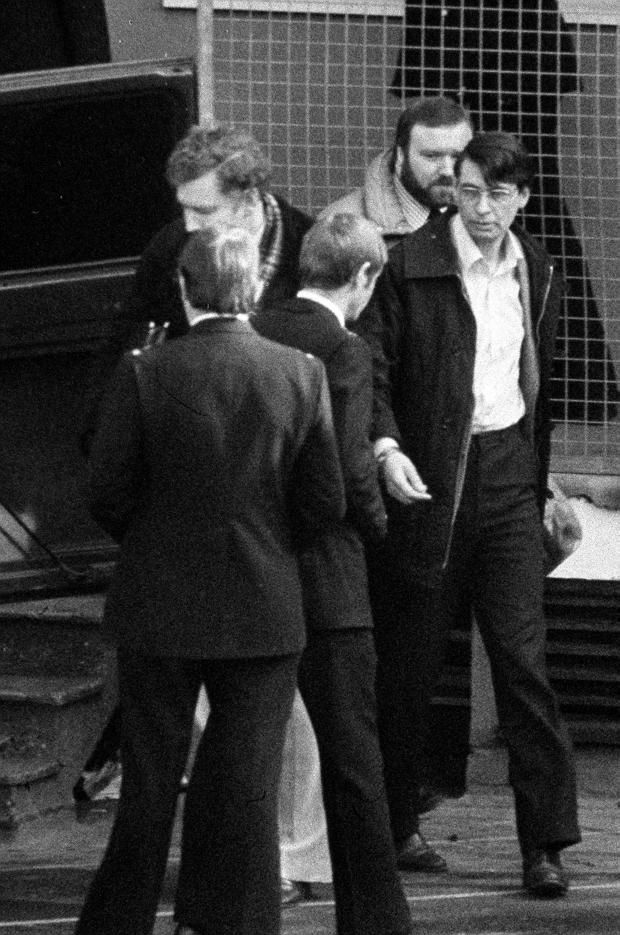 Nilsen had already claimed at least nine victims by the time he moved into the attic flat on October 5, 1981.

Three more would perish there at the hands of the necrophiliac before he was captured 16 months later by accident after the drains had become clogged by body parts he had tried to flush away.

Recalling the case, the Mirror reported how police were called after a drain clearing company had visited the address and found rats eating a flesh-like substance.

A search discovered the remains of three men scattered around the flat before the police’s attention switched to Nilsen’s previous home in Melrose Avenue, Cricklewood, where more horrific discoveries were made.

Almost 40 years after the final murder took place, we reported in February 2014 that the Muswell Hill flat had been put up for sale.

It had been auctioned for £240,000 the previous year but had been renovated and put back on the market by estate agents Day Morris and Barnard Marcus at £350,000.

There was no mention of the flat’s grisly past on either estate agent’s listing, but both said they told potential buyers to research the history of the property.

According to the Mirror, the flat was put on the market for a second time in April 2015 and it received more than 100 enquiries in the first six weeks, but only 20 viewed it.

However, a cash buyer was found by June of that year and paid the full £300,000 asking price.

Within two years, the flat was back on the market again but with a wanted price tag of £30,000 above the average for the area, despite its horrific past.

Nilsen pleaded guilty by way of diminished responsibility in a bid to get found guilty of manslaughter, but he was convicted of six murders and two attempted murders on November 4, 1983.

Nilsen was sentenced to life in prison and died of natural causes on May 12, 2018 having been found slumped over a toilet at HMP Full Sutton near York. He was 72. 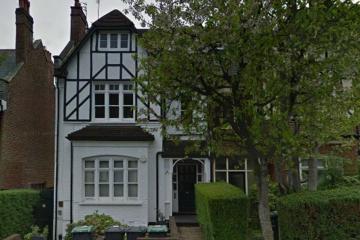 Detectives investigating a violent and high-value robbery in south east London after appealing to find a witness. This Is Local London…

Completed in 1543 for King Henry VIII, the Queen Elizabeth Hunting Lodge was once known as Great Standing, from which to view the deer chase across Chingford plains. This Is Local London…

Another south-east London coronavirus testing centre is set to open next week, it has been revealed. This Is Local London…

The leader of a London borough where almost half of the children live in poverty has accused Boris Johnson’s Government of “bringing a sledgehammer” to negotiations with cash-strapped Transport for London. This Is Local London…