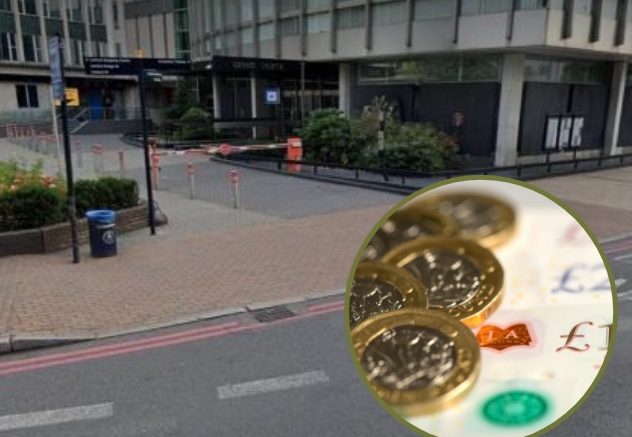 Lewisham Council is planning to make extra cuts of £5.4 million this year in the wake of Covid-19, it has announced.

This will be added to the cuts of £16.6m agreed in February.

The new in-year cuts will include not filling some vacant posts and clamping down on agency use.

The council, which has started a financial review into the cost of the pandemic, also needs to make “at least” a further £40 million in cuts over the next three years.

Up until now, the pandemic has cost the council an estimated £60 million – £29 million in costs and £29.9 million in lost income – with a shortfall of £20 million that remains unfunded from the Government.

Though the Government has taken on some of the costs, London boroughs are facing a £1.4 billion funding gap this year due to Covid-19.

Lewisham has unallocated reserves of £20 million – a council spokesperson said this will “pay for whatever the future may bring and essential infrastructure upkeep needed across the borough”, but the cuts needed to balance the budget “far outweigh the general reserves available”.

The council will set about identifying the £40 million in cuts later this year.

“Covid-19 not only took lives, jobs and income from our borough but it has dealt a huge blow to already stretched council finances.

“Despite government promises, there has been no announcement for further funding for councils leaving us with no choice but to plan for the worst.

“This will mean even greater cuts – over £40m over the next three years.

“Like all local authorities, we responded to the enormous challenge of Covid-19 to our communities and we will do so again because it’s simply the right thing to do.

“We have managed the budgets carefully and that’s why we’ve been able to respond to the crisis so far but we cannot ignore the scale of the challenges ahead.

“Action is needed now and as a council we have begun to identify savings through planned restructures, not filling some vacant posts and tightening agency recruitment controls.

“We join local authorities across London in lobbying government to fund councils properly. Despite the government saying they would do ‘whatever it takes’ to support councils, they have failed to deliver on their promises to us,” she said.