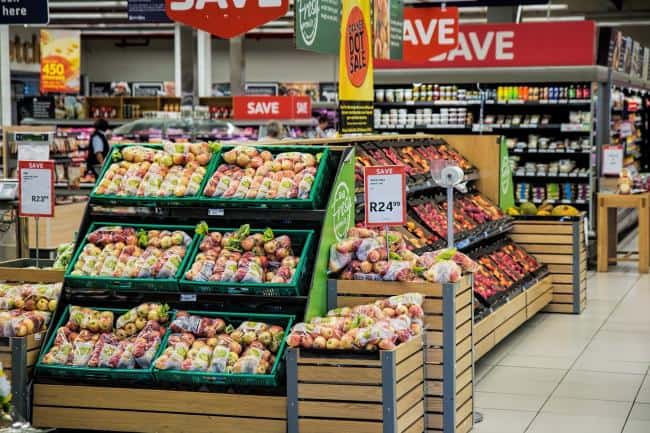 New rules have been announced for major UK supermarkets in the UK.

The Government has announced plans to curb the number of food and drink offers for shoppers in an effort to reduce obesity levels.

Supermarkets including Tesco, Sainsbury’s, Asda, Aldi, Lidl and Morrisons will all have to adapt to new rules, with store layouts possibly forced to change to abide by the new Government legislation.

Retailers are to stop offering promotions on other unhealthy foods in prominent places, such as at checkouts or store entrances.

The restrictions will apply to foods high in fat, salt or sugar – including cakes, crisps, soft drinks, breakfast cereals, pizzas and ready meals.

Small stores are exempt from the plans aimed at helping the nation lose weight.

An eight-week consultation on the plans was launched on Monday.