A man has been rushed to hospital in critical condition after a ‘serious stabbing’ in Greenwich.

Police say there were reports of men fighting on the Greenwich Peninsula, with one victim found with apparent stab wounds. 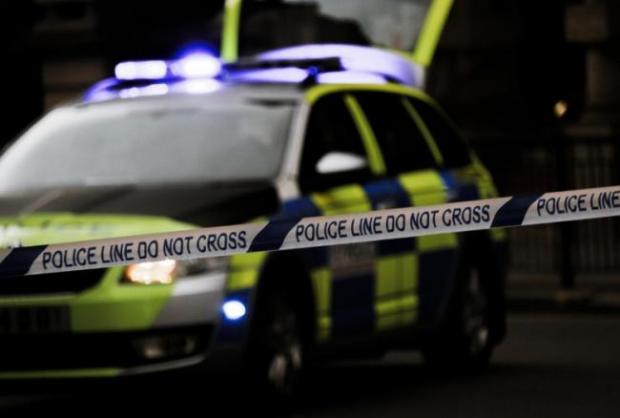 A crime scene is in place, and London’s Air Ambulance has also been called to the scene.

A Section 60 stop and search order has also been authorised covering a large area of the borough following the stabbing. 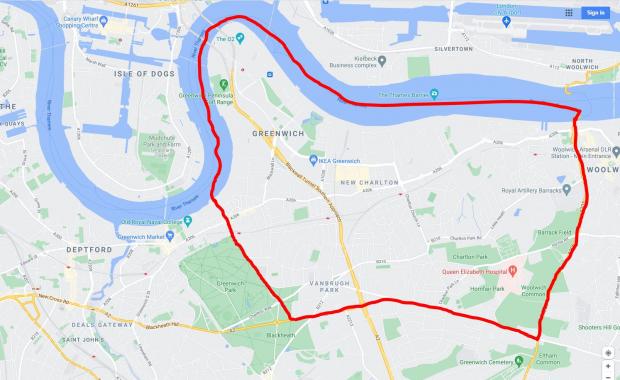 One person on social media posted: “Another stabbing on Bessimer Place greenwich! Even called the air ambulance in!”

Met Police said in a statement: “Officers are investigating after a stabbing in Greenwich. 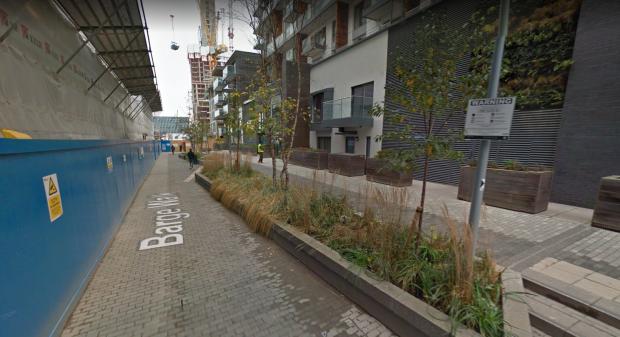 “Police were called at 16:23hrs on Wednesday, 2 June to Barge Walk, SE10 to reports of men fighting. A man was found at the scene with apparent stab wounds.

“The man has been taken to hospital in a critical condition.

“No arrests at this time. A crime scene is in place. Enquiries continue.”