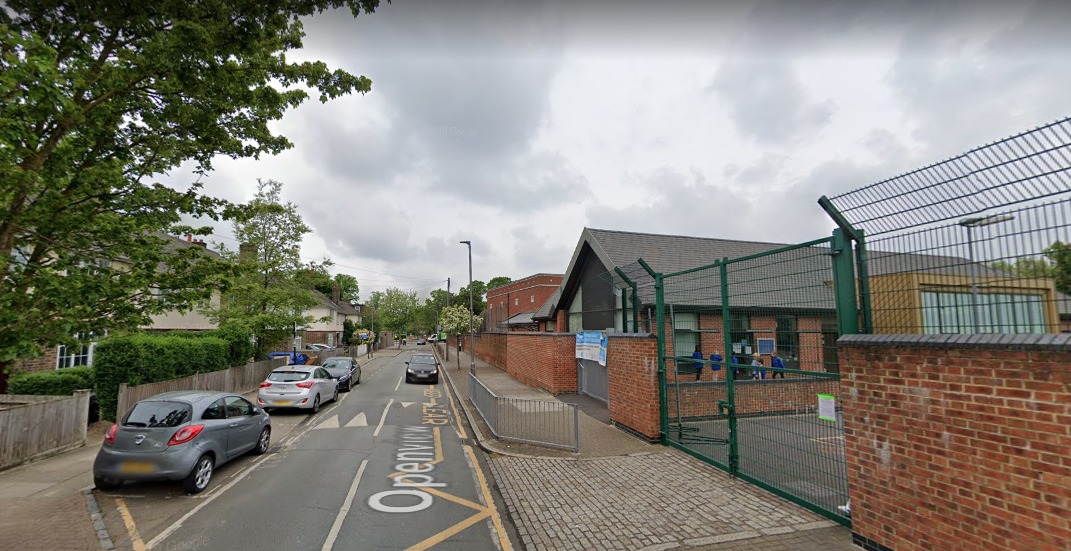 A car has collided with a ‘number of children’ after mounting the pavement near a school in Earlsfield, south-west London.

The London Ambulance Service said: “Our crews have now (6pm) left the scene of this road traffic incident in Openview, Earlsfield (SW18).

“We treated eleven patients, including seven children. We took four adults and five children to hospital while two children were discharged at the scene.”

None of the injuries suffered are life-threatening, police added, though one child has a suspected fracture to their leg.

Firefighters are on scene at a road traffic collision in #Wandsworth along with our emergency services partners. Local road closures are in place – Openview and Leckford Road are expected to remain closed throughout the evening https://t.co/SS9r7YCRR0

Paramedics and London’s Air Ambulance were called to the scene just after 3.10pm on Tuesday.

We have a number of resources on scene at a road traffic incident in #Earlsfield, SW18.

A spokesman for the Met said: “A car had mounted the pavement and collided with a number of children and two parents.

“A tree was also struck during the incident.

“The driver of the car stopped at the scene, neither they or the two children also in the car were injured.”

No arrests have been made and inquiries continue. 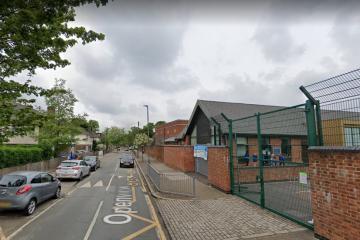 THE Met Office has issued a yellow weather warning for heavy rain across the south of England this week, including London.  This Is Local London…