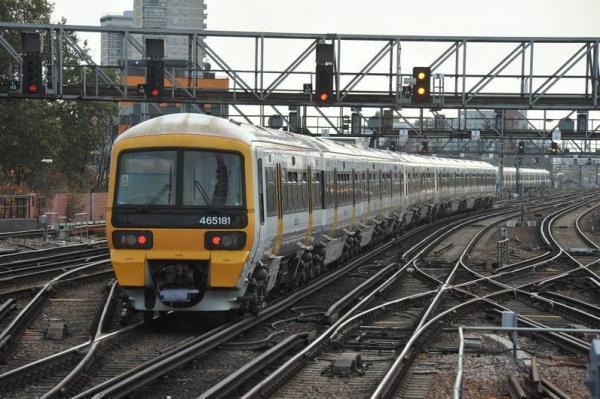 A person has been hit by a train between Herne Hill and Bromley South, causing heavy delays as emergency services attend the incident.

Southeastern Railway said at around 2pm they were getting reports of a “disruption” affecting the line through Herne Hill to Bromley south.

They tweeted at 2:13pm that “sadly, we can confirm a person has been hit by a train.”

Emergency services are attending the incident, and the person’s condition is not known.

Whilst they are on the scene, the line between Bromley South and Herne Hill is blocked in both directions, with services delayed or diverted.

No trains can run between London Victoria and Bromley South via Herne Hill, and heavy disruption is expected until 5pm.

Trains will be diverted to run via Denmark Hill where possible, but some services will be delayed or may be revised at short notice.

Southeastern said passengers can use their tickets on London Buses and London Underground services via reasonable routes at no extra cost.