Despite a spectacular firework and lightshow in the skies over Tower Bridge and the City, crowds were significantly diminished compared to the usual.

Despite this, police had to break up parties across the capital as some revellers ignored warnings to ring in the new year with members of their own household only.

Several forces across the country issued the maximum £10,000 fine to organisers as they battled to get people to stick to the rules. 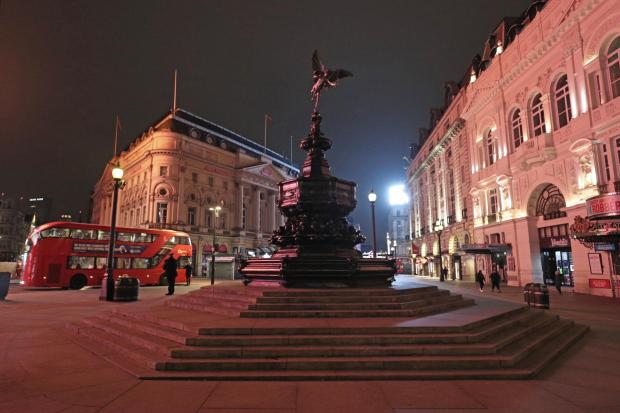 New restrictions which came into effect at midnight on December 31 meant a total of 44 million people – 78% of the population of England – saw in 2021 under the toughest Tier 4 measures. 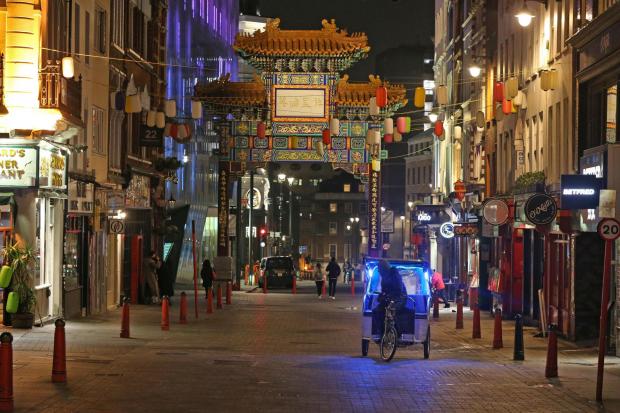 The Metropolitan Police (MPS) said officers had broken up a music event in east London’s Royal Docks and slapped the host with the top penalty.

A number of house parties were also dispersed across the east of the capital. 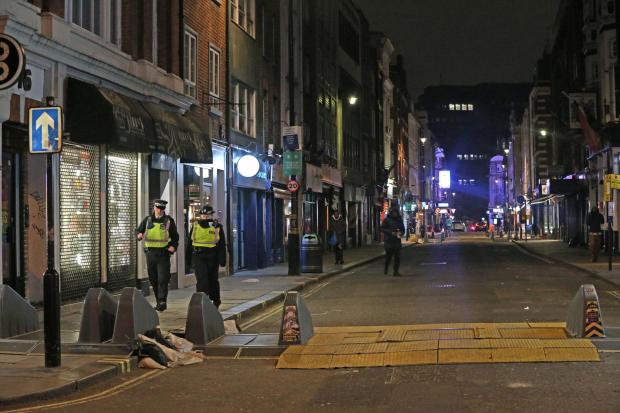 An unlicensed music event was shut down in Sydenham, with one man arrested and 11 threatened with fines for breaking social distancing rules. 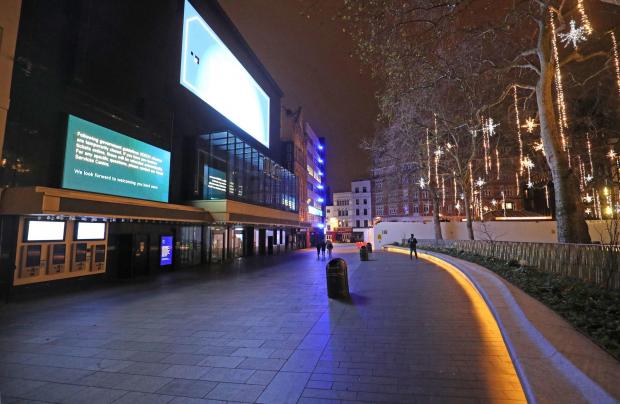 Assistant Chief Constable Andy Prophet thanked all those who had stayed home on what is traditionally one of the busiest nights of the year. 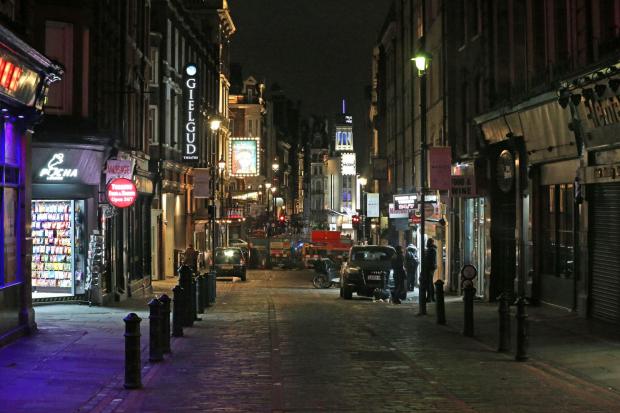 But he added: “Unfortunately, there were others who decided to blatantly flout the coronavirus rules and regulations and, ultimately, they decided that partying was more important than protecting other people. 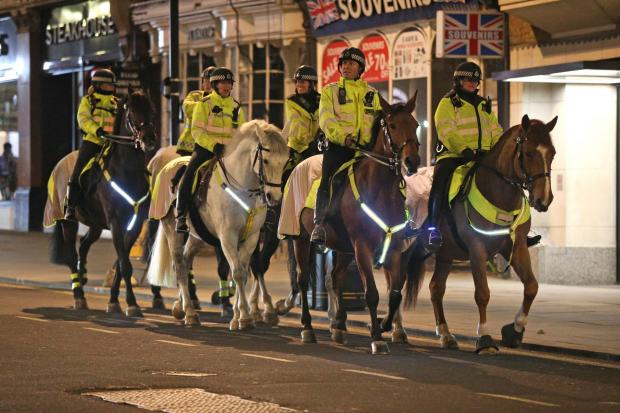 “We’ve seized their equipment, arrested five people, and issued a large number of fines to those who think this behaviour is acceptable.” 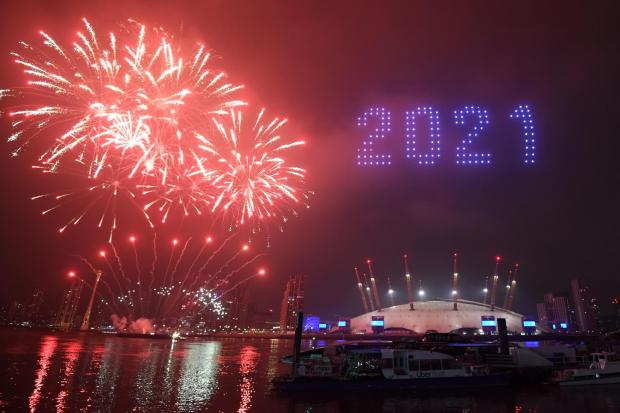