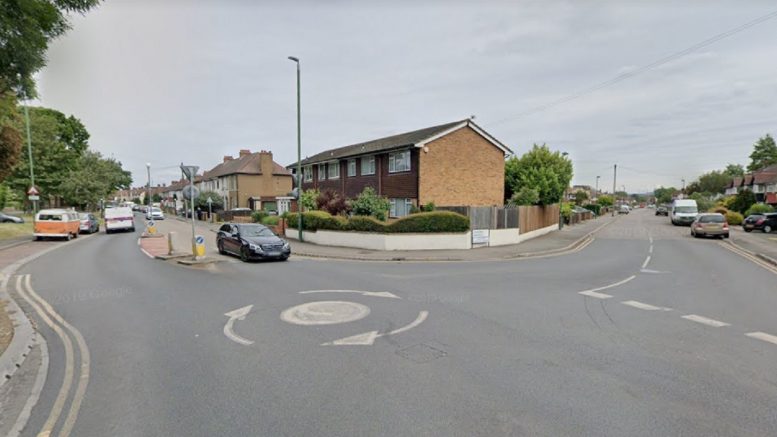 Police are appealing for the public to come forward with any information after a 17-year-old boy was left with serious injuries after a stabbing in Carshalton.

The incident was reported at around 5pm on Sunday (December 20) near the roundabout at the junction of Culvers Avenue and Green Wrythe Lane.

Police said the boy was approached by a man who attacked him before fleeing the scene.

The teenager self-presented at a south London hospital where he underwent surgery and remains in a stable condition.

Officers from the South Area Basic Command Unit are investigating and want to hear from anyone who saw anything suspicious in the area at or around the time of the incident.

Detective Constable Samantha Thompson said: “This was a serious assault and left the victim with significant injuries. I would urge anybody with information, no matter how small, to speak to police, so we can bring those responsible to justice.”

There have been no arrests.