Records are there to be broken, and residents of Greenwich seem to know that more than most.

The Guinness World Records list seven world records based in or starting from Greenwich, ranging from the world’s oldest vomit, the perfect clock and the longest ever journey by a fire engine. 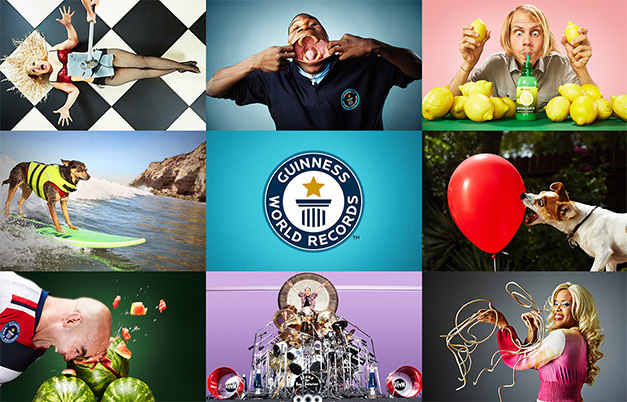 So we’ve taken a look at some of the local world records you probably didn’t know about: 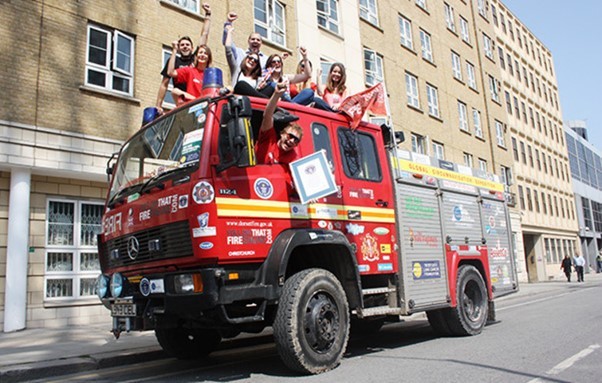 Supported by a large crew, Moore travelled in his Mercedes 1124 AF, named Martha, until April 10, 2011, when he finished the journey also in Greenwich.

This pendulum clock, made over 300 years ago based on 18th century theory, was dismissed at the time.

But the Guinness World Records said it perhaps proved to visionary for its time, and ‘Clock B’ has been awarded with a world record for the most accurate mechanical clock with a pendulum swinging in free air. 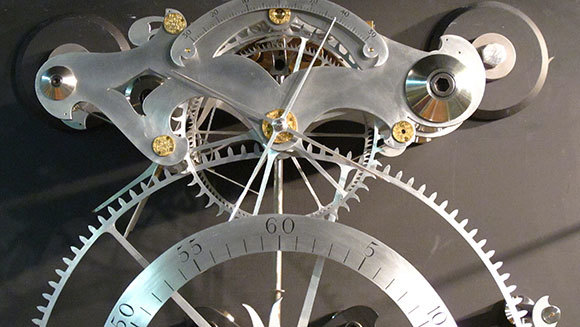 Owned by Donald Saff and adjusted and trialled by the Royal Observatory Greenwich, the extraordinary time keeper has successfully passed a 100-day trial after being sealed in a clear plastic box to prevent tampering.

“Pendulum timekeeping is obsolete in terms of scientific usage but what Clock B can show us is opening up a whole new avenue of study of the mechanics of pendulums in free air. 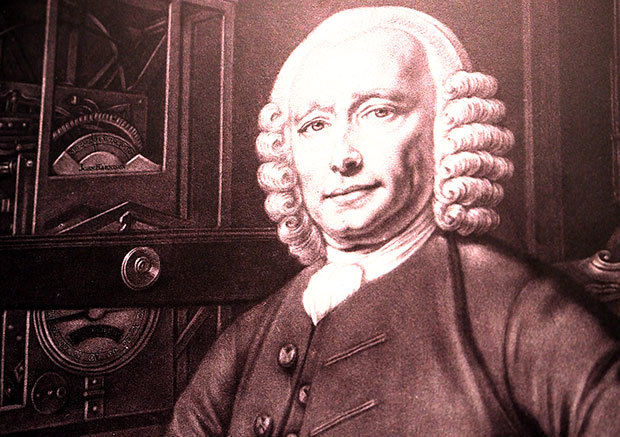 “There is more to come, this story is not over yet”, commented Rory McEvoy, curator of Horology at Royal Observatory Greeenwich (pictured above with Mr Saff).

On July 12, 1994, Jason Lewis started his journey from the Greenwich Meridian Line in south east London, and wouldn’t finish until 13 years later.

Walking, cycling, and inline skating across five continents, and kayaking, swimming, rowing, and pedalling a boat across the rivers, seas, and oceans, he covered a total of 74,842 km (46,505 miles).

Lewis passed through antipodal points, as per the guidelines, in total covering more than the circumference of the Earth.

He was also joined by various friends and supporters for parts of the trip, including Steve Smith,

On October 6, 2007, 13 years after starting the journey in Greenwich, Lewis finally finished.

This Guinness World Record was broken in an attempt to recognise the growth of international students in London, which at the time had reached 108,000, more than any other city in the world.

May 2012 saw 250 international students break the record for the largest mortar board toss.

More than 100 different nations and over 30 London universities were represented in the attempt, including: University of Greenwich, King’s College London, UCL, Imperial College, London Business School and University of the Arts London.

Gordon Innes, CEO London & Partners, commented: ‘London continues to attract a huge diversity of students from all over the world to study at our first class universities. Today’s record was about bringing these talented students together to celebrate their achievements in London.’

The National Maritime Museum in Greenwich, London, holds the largest collection of maritime art works in the world. 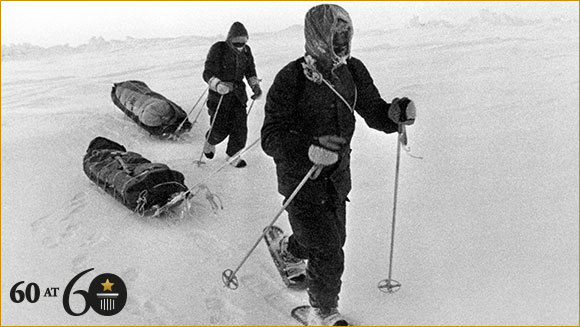 On 2 September 1979, a team set out from Greenwich in London, UK, on the 213-ft (64-m) Benjamin Bowring, comprising of Ranulph Fiennes, Charles Burton, Oliver Shephard and a volunteer crew including wife Ginnie Fiennes, who had originally come up with the idea for the trip.

Throughout the mammoth trip, they were to collect valuable specimens for the British Museum and carry out scientific observations, often in some of the most inhospitable environments on Earth – including temperatures exceeding 100ºF (38ºC) in the Sahara Desert, where sandstorms might last up to 3 hours.

The team travelled south through Europe and Africa, keeping close to the Greenwich Meridan (0-degrees longitude). At their base camp on the Borga Massif in Antarctica, they faced the challenges of 90-mph winds, while Fiennes reported experiencing a wind chill factor of -116ºF (-82ºC).

At the end of October, Fiennes, Burton and Shephard set out alone to cross the continent on skidoo, reaching the South Pole on 15 December 1980, and completing the transcontinental journey in a record 67 days. Shephard was later forced to return home for family reasons.

From there, they sailed through warmer climes – New Zealand, Australia, the USA – and on to Canada – their launch pad to the Arctic. Fiennes and Burton completed this last stretch alone. Via a route that took them through the Northwest Passage, they reached the North Pole on 10 April 1982. Their ordeal was far from over, however: the pair found themselves stuck on an ice floe and drifted helplessly southwards for 99 days. Finally, on 4 August, they were picked up again by the Benjamin Bowring.

They returned to Greenwich on 29 August, some 2 years 361 days after they had set out. For the the last mile of their journey, they were accompanied by the patron of the expedition – HRH Prince Charles, who had succinctly summed up the spirit of this incredible adventure with the words “Mad, but marvellous.” 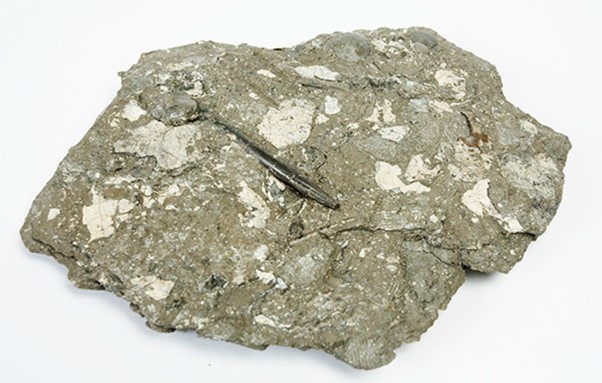 Possibly the most bizarre world record on this list, Greenwich University is home to a fossilised vomit 160 million years old.

On 12 February 2002, a team of palaeontologists, led by Prof. Peter Doyle (Greenwich University) announced their discovery of the fossilised vomit of an ichthyosaur, a large, fish-like marine reptile.

Discovered in a quarry in Peterborough, the 160 million-year-old vomit could provide an insight to the feeding habits of ichthyosaurs.

The arrangement of belemnite shells in the vomit suggest that the reptiles may have eaten the shelled creatures whole, and then regurgitated the shells, much in the same way an owl eats a mouse.

Londoners will head to the polls on May 6 to elect the 25 members of the London Assembly as well as the next Mayor of London. This Is Local London…

On May 6, Londoners will have a record number of candidates to choose from as they head to the polls to decide the next Mayor of London. This Is Local London…

A pub in Bexley is planning on opening its doors and serving pints from midnight on April 12 in an eager celebration of the reopening of outdoor bars and restaurants. This Is Local London…

Mayoral hopeful Sian Berry today launched her election manifesto as she outlined plans to make London “the greenest city in the world”. This Is Local London…

A 39-year-old man has been charged with the murder of a woman stabbed to death in a block of flats in Plumstead on Easter Sunday. This Is Local London…