Attractions and Places to Visit in East London

East London has been my stomping ground for the past many years and here are my favorite ways to spend time in this fascinating, multi-cultural, artistic and increasingly trendy part of town. East is the new West didn’t you know. No traffic, subtropical weather and endless beach days make East London an unbeatable city for holiday makers and residents alike.

The London Docklands has a rich history which visitors to the Museum of London Docklands can discover. This exciting and educational waterfront museum sits on West India Quay, with the shopping bonanza that is Canary Wharf just a short walk away. Celebrating city life next to the River Thames from the Roman era onwards, the museum is home to some superb exhibitions. The era of sugar and slavery, the 19th-century heyday when London was the largest port in the world, and the traumas of the Blitz are all explored.

Be sure to visit the Columbia Road Flower Market. This is a single narrow street full of Victorian shops and houses, where most visit for the wonderful scene of market day. With street musicians and vendors selling their wares from doorways, it really is a vibrant, exciting place to be on a Sunday morning. Art lovers should visit the Whitechapel Art Gallery, built and opened in 1901 with the express mission to bring great art to the people of the east end. There are nine galleries in total, exhibiting both leading artists’ work, and public and private collection pieces.

Whitechapel is also famous for the notorious serial killer, Jack the Ripper, who murdered several women here in the late 1800s. He has become something of a tourist attraction, and many companies operate walking tours of the area to see the places he frequented. Discovery Tours offers one of the best Ripper walking tours in London, and has been operating since 1982. You may, however, prefer a relaxing walk around Queen Elizabeth Olympic Park, which was built for the London 2012 Summer Olympics and Paralympics. The park covers around 650 acres and is a beautiful place to relax, with parkland, wildlife and waterways to enjoy.

The East End more than anywhere else in London – is an irresistible mix of old and new. On one hand, it’s home to a flower market that was established way back in 1869. On the other, it’s also where you can traverse the Thames at a great height, come face-to-face with creatures at one of the best city farms in London and dive into some of London’s best pop-ups and club nights. Cast your Shore ditch assumptions aside, and go explore the best bits that east London has to offer.

No two streets in East London are the same. As famous for Jack the Ripper as it is for Brick Lane, the area is a cultural melting pot that continuously blends the innovative with the traditional. East London is a lively area of the city offering alternative shopping options, a vibrant street art and gallery scene, exciting food and drink venues, plus plenty of sporting opportunities. In East London you'll find the hottest nightclubs nestled among mosques and cockney markets.

Another East End highlight is the futuristic Canary Wharf, a stunning business district tucked onto London’s Isle of Dogs. This bustling former port area now houses the fascinating Museum of London Docklands and numerous iconic office structures, headed by the towering One Canada Square. Just across the river stands historic Greenwich, known for its spectacular waterfront architecture and sights like the Royal Observatory. For landmark prices, check out the deals on our budget London accommodation.

Finally, further to the east, London City Airport and the nearby ExCel London exhibition and conference centre make East London a major haunt for business travellers, while the 2012 Olympics has made Stratford one of the city’s most burgeoning areas. The O2 Arena – one of London’s premier music and entertainment venues – and Westfield Stratford City shopping centre are just two of the superb attractions that have sprung up near the Olympic Park. For top savings, the hotels in East London at budget places take the gold medal. Further into East London, enjoy the redeveloped area of Stratford, home of the largest urban shopping centre in Europe, Westfield Stratford City. Here you can also find Queen Elizabeth Olympic Park where, as the name suggests, the London 2012 Olympic Games were held. 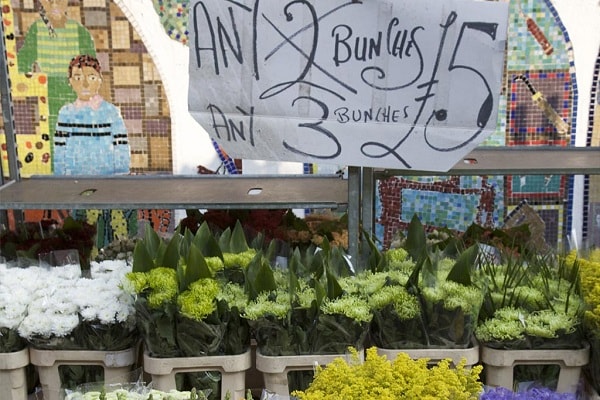 If the sun's out, this market is one of the most delightful in London. Columbia Road is just a single narrow street of 1860s shops and houses where some go to buy flowers and plants...
Read More 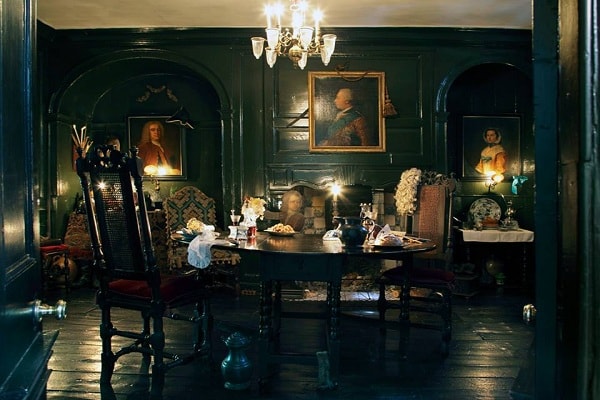 This five-storey terraced house has been theatrically dressed to create intimate tableaux portraying domestic life in Spitalfields from the 18th century on. Intensely atmospheric...
Read More 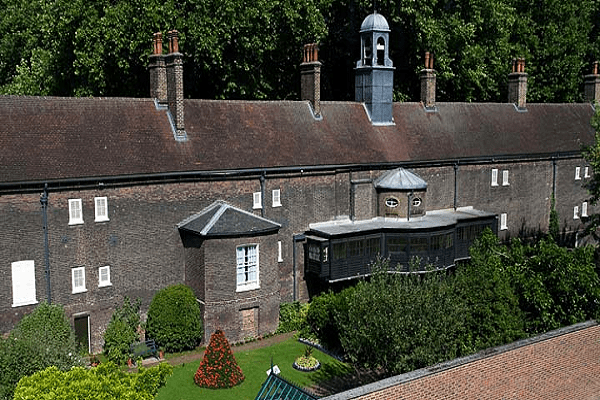 Set inside a graceful run of 18th-century almshouses with delightful gardens, this tranquil, creeper-clad “Museum of the Home” presents a chronological parade of period rooms...
Read More 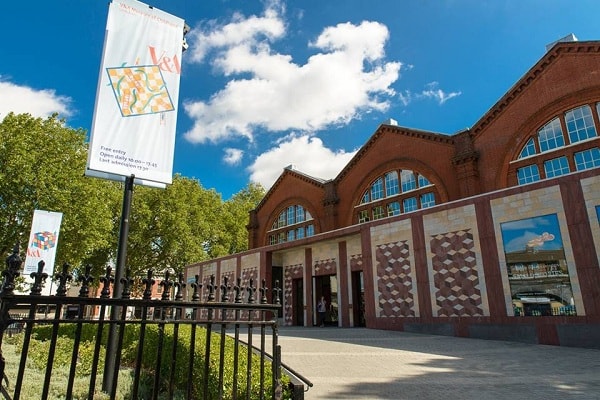 This Bethnal Green outpost of the Victoria & Albert Museum houses an engaging collection of toys, games, furniture and clothing as used by children from 1600 to the present day.
Read More 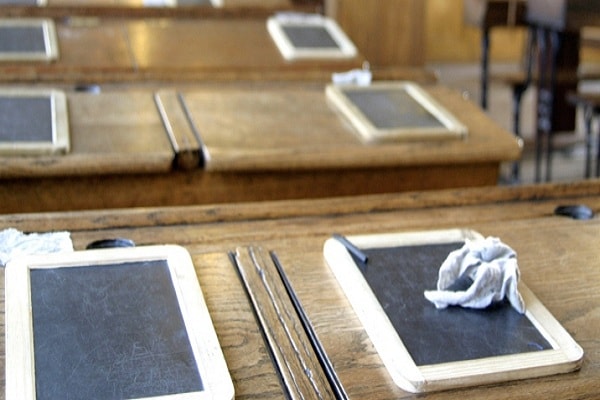 Opened in 1877 by Dr Barnardo, this canalside warehouse provided education, clothing and meals for more than a thousand “ragged” children in Mile End for over thirty years.
Read More 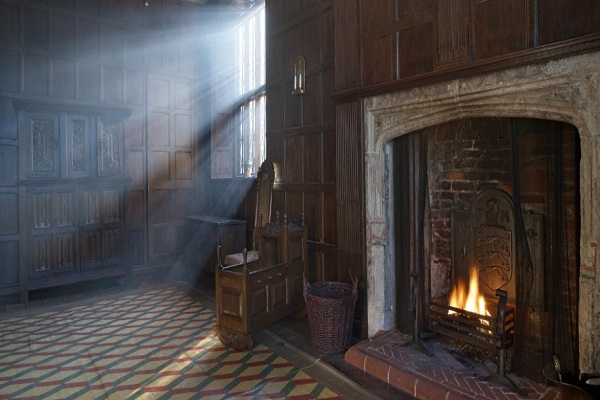 The conventionally bleak image of Hackney is joyously usurped by this charming National Trust property that comes with genial staff, a tranquil tea-room and second-hand...
Read More